Local Musician Sean Lamb’s Concert for a Cause

‘Never in a million years would I have guessed that we could raise that ($15,000 in a single evening).

But that’s how much this community cares.’ 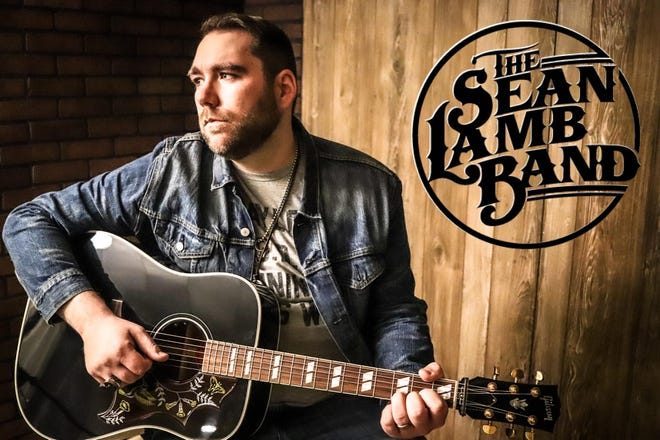 The Wayne County Cares Fund was established in April 2020 as the Foundation’s direct response to combat the effects of the COVID-19 global pandemic in our community. Thanks to many generous donors, over $120,000 was raised for the fund to help those most vulnerable to the adverse impact of the crisis.

One of the largest donations came from the efforts of someone who was also greatly impacted during this time.

Local musician Sean Lamb, a Cambridge City native, was accustomed to traveling across the state and Midwest to play concerts. He soon discovered that with many venues closing down, he needed to improvise if he wanted to continue performing. So he began livestreaming virtual concerts on Facebook, which quickly gained momentum. After the Foundation announced plans to start the Wayne County Cares Fund, including an opportunity to have gifts matched dollar-for-dollar, Lamb gathered a group of his musician friends to throw a benefit concert on April 17, 2020, to help raise money for the relief fund.

Lamb, who has been playing music nearly his entire life, partnered with the Foundation because he said he knew the funds would be well-stewarded and that they would stay in the county and help those most in need.

What he didn’t anticipate was the runaway success the event would be.

‘I thought we’d raise $1,000 at the most. We kept track of the donations and would share the number with the viewers. At times, it almost felt like a telethon because the number kept growing and growing.’

By the end of the night, 14,000 people had tuned in and the concert had raised nearly $17,000 for COVID-19 relief. After donating to another charity, Lamb brought $5,600 of the funds raised to the Foundation – which was promptly matched dollar-for-dollar – for a total gift of $11,200.

‘Never in a million years would I have guessed that we could raise that. But that’s how much this community cares.’